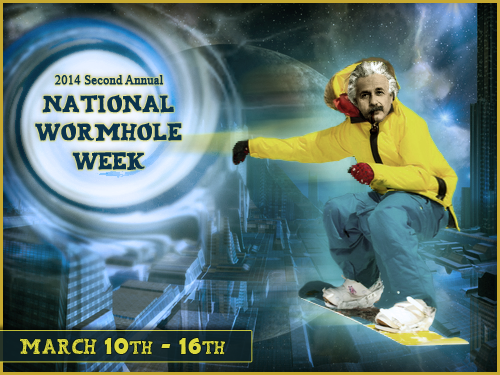 With all the breakthrough discoveries mankind is on the cusp of, are we playing God?

The challenge for Wormfest 2014 is to name one thing where science advances mankind, and one where technology with unforeseen consequences will go too far and set mankind back. Example: De-Extinction, or bringing back extinction species through back breeding, genetic engineering, and cloning. Speaking of de-extinction, the book and movie Jurassic Park comes to mind where science takes a huge leap forward, but also backfires.

To take the second thing first,  I was thinking of this microchip idea I’ve used for the Viridian System series (or rather, not used, since they dig them out).  It’s seen as a good thing by the ‘civilised’ worlds since it gives people access to everywhere they can go, access to food, water, medicine etc, without having to register or purchase it.  It gets rid of the need for personal wealth, or at least carrying cash and the whole monetary system surrounding that.  However, free thinkers away from the centre of the galaxy see the Imperium using  it as a control measure, restricting access and monitoring what the population is doing.  In the Viridian System most have dug it out in order not to be monitored.  Scanning biometrics to give authorisation or security is also out of favour.  Keys and papers are more trusted, despite the ease of forging papers.  Acceptance that people will, but it’s not such a problem in a free world?

Interestingly I have something similar in Talent Seekers (book 5 of the Princelings of the East series), in the beginning of security passes.  That may become an issue as unrest starts spreading in the Realms.  It’s hardly a novel idea, though it’s the best I can think of at the moment.

Something that might advance mankind is a medical or genetic method of stopping the desire to fight, or to promote co-operation between peoples.  The inspiration for this came from the  Guardian’s Saturday magazine feature “Kids ask questions” (or similar title).  A 7 year-old asked “why do people fight wars?”

This was not the answer given, but my thought extension on the reply.  A testosterone inhibitor, developed as a way of controlling mankind’s urge to fight.  It might end all wars and disputes, but to what extent would creativity also be inhibited – the drive to create?  If everyone lives in harmony, does no-one compete?  Is it the end of completion, and do sports exist?  Does it lead to a homogenous mess where no-one differs from anyone else?  Does society stagnate?  Or are specific people singled out for controlled testosterone shots… sportspeople, gladiators… leaders?

To see what other people in this blogfest think, hop the list!