After the lunacy of the April A to Z Challenge, it was time for a rest.  Except that I was launching Bravo Victor, my sixth book.  No rest, then.

After the lunacy of the A to Z Challenge and the launch of Bravo Victor, it was time for a rest.  Except that it was Children’s Book Week…

After the lunacy of the A to Z Challenge and the launch of Bravo Victor and Children’s Book Week… what now?

Delightfully the sun has come out and it’s finally warm enough to sit in the garden, watching the guinea pigs mow the grass for me!

It’s been an interesting couple of weeks, though.  Bravo Victor’s first free day did the same (low) number of downloads as Talent Seekers’.  The numbers were so similar it makes me wonder whether it does really reflect my fanbase.  Thank you, fans!  It’s a respectable number, between 50 and 100, and it’s larger than I thought.  It also includes people in Japan, India and Canada, as well as my British, German and Amazon.com-user base.

To coincide with the launch I decided to try putting the first book out free on Smashwords.  This is one of those pieces of received wisdom – with a series, especially when there are lots of books in it, you can afford to give away the first to get people to try your books.  If they like it, they will buy the rest.  I hope so!  I had reduced the price to 99c last year, which may have had a small effect, but took the plunge this year to see what happened.

On the one hand, without me doing anything much, even before mentioning it on my Children’s Book Week post, Smashwords downloads poured in at a rate of around five a day.  CBW didn’t appear to make much impact on that.  The way these things work, though, is that price reduction filtered through to Smashwords partners, so B&N, iBookstore, Kobo etc, all reduced their list prices too. And on Tuesday last week, Amazon noticed, and price-matched on Amazon.com (only, as far as I can see). Thanks to a little serendipity, since I was setting up Bravo Victor’s next free days and bought a feature from eBooks Daily, they noticed the Princelings freebie and tweeted it.  Over 200 people downloaded it that day (putting it at #999 on the free ebooks list!) and a healthy number have been getting it each day since.

Of course, the proof of the pudding is whether people read it, like it, review it and buy the Princelings and the Pirates… and the rest.

Finding the time to read all those books you really want to read is hard.  I’m going to talk some more about that on my June A to Z Challenge blog post.  If you missed the first one it’s called “What else did you do in April?”  But if I’ve got time to sit in the garden and watch my guinea pigs mow the grass, I can sit and read, can’t I? 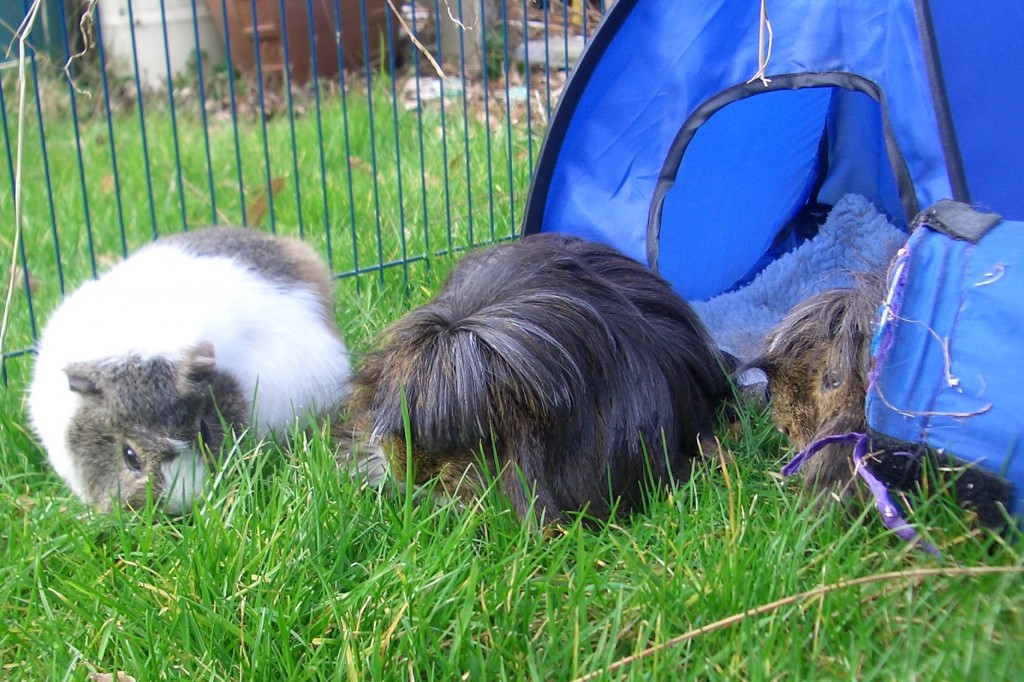 I must admit I find it easier to read paperbacks in the garden.  Maybe I should get a kindle paperwhite for my birthday 🙂

Time for a breather

5 thoughts on “Time for a breather”