Day 2 of the Blogging from A to Z April Challenge, and my theme this year is Natural Phenomena. 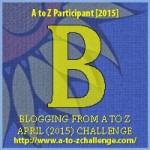 Barrier Reef; there are three main types, the best known of which is of course the Great Barrier Reef, of the east coast of Australia.  They are all made of coral, a colonial animal which secretes limestone and under suitable circumstances they grow and develop to create a framework on the borders of the flanks of islands and landmasses. The Barrier Reef forms a lagoon between itself and the landmass, which helps it to survive any acidity in water run-off from the land.  Fringing reefs are closer in, and they are often damaged by the run-off.  The third type is atolls, which are left behind when a volcanic island sinks back into the ocean.

Coral reefs grow at about 3 to 5 metres (10-16 feet) per 1000 years, although some Caribbean reefs have ben estimated to grow twice as fast.  Just as well, since the growth in the number of cruise ships anchoring in these fragile structures rips them apart.

Oceanographers are also discovering much more about cold-water reefs, which develop under suitable circumstances in other parts of the oceans, but are not generally made of coral.

I was lucky enough to visit the Great Barrier Reef some years ago.  My pictures of the underwater life aren’t good, since there had been storms in the preceding weeks, and there was a lot of debris and murkiness in the usually clear waters.  It was still great to see the fish with their incredible colours nipping in and out of the coral structures though.   These were taken from a glass-bottomed boat at the Hook Island Observatory, or at Townsville. 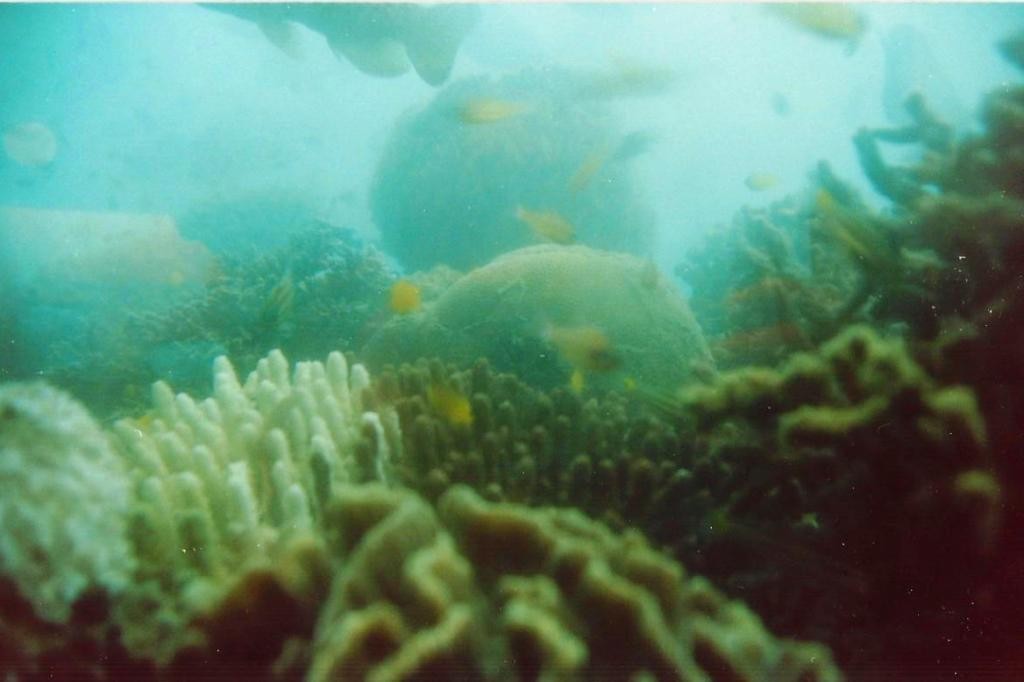 The Great Barrier Reef is now classed as a World Heritage Site.  It is more than 2000 km (1200 miles) long and started to form about 25 million years ago.

Come back tomorrow, when I have to fit my Natural Phenomenon C into the Flash Fiction for Friday!