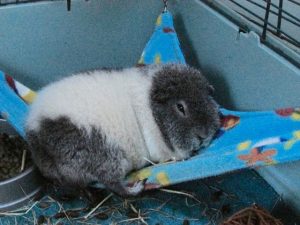 I bet I’m not the only one who’s overtired.

I was struggling to get a flash fiction together for last Friday, and really pushing against the mud. It seems to have been like this with writing for a couple of months now. It’s not so much writers’ block as just, well, clogged up brain. Maybe I’ve been trying too hard. Maybe I need a break from blogging. Maybe it’s just January. Christmas is over, I have things to do that I’m putting off, I’ve eaten far too much over the Christmas period and I’m in that old routine of wanting to lose weight but knowing from experience that I won’t do it so why bother?

Oh, and my Guest Post on the TSRA is really good, but won’t be out till Thursday. Then we’ll be back to second Sunday of the month. Provided I’ve written them, of course. Which reminds me – if I’m not going to write fiction I’d better get on with my A to Z posts. I’ll enjoy it, really I will. And then I’ll do some gardening or go out somewhere for a change of scenery.

I’ve playing with the layout of this blog to make it better on mobile devices, which it now is.  If you came in over the weekend and found it kept changing, and being disjointed with funny stuff lying around untidily, you know why. I’m more or less done with it now, and I like it!

Picture is of Oscar, who likes the hammock he inherited from Dylan, but not enough to keep using it.