I have free books for you at Smashwords all through July. I also have some at half price. So if you want to catch up on the Princelings series, or you missed out on the giveaway for my father’s memoirs, now is a good time to buy. Click the titles to go direct to that page.  The code is up at the ‘Buy’ button.  Scroll down the Smashwords page to see ‘other books by this author’. 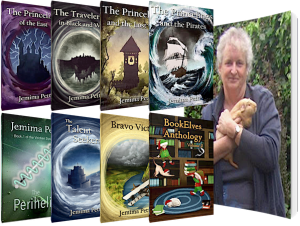 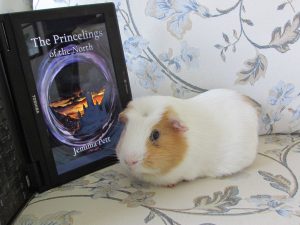 If you’re really keen, you can also pre-order The Princelings of the North (POTE 8) at the special launch price, but it’s not due out until 2018!

Free books at Smashwords through July