‘Far music’ reminds me of lying in bed listening to a steam fair echoing across the fields when I was maybe twelve or thirteen; the following year my brother took me and I went on some of the rides – and hated them!  Far music also reminds me of one night, maybe 3 am, a few years ago, when in the still air we could hear music from an illegal rave happening about five miles away.

This title was one of ten that Chuck Wendig chose from submissions on his website during July – I was busy, as you know, but liked the look of many of them.  I’m sure I can make something from them.  Today’s struck me as somewhat poetical.  This short (450 word) story is a very childish attempt at something like poetry, but I always was somewhat simplistic when it came to poetic style.

Once There Was Far Music

Once there was a milkmaid, her eyes as bright as May.  She twirled along the stony lane, her duties done for day. The old crones smiled with memory, the young men stared with lust, but all the milkmaid knew was that she kicked up lots of dust.

Once there was a miller, who lived over the stream.  His son was tall but crooked where he’d collided with a beam. The son worked hard to overcome the hurt that he’d been given, and wondered if the milkmaid’s love would let it be forgiven.

Once there was a blacksmith’s son, as strong as tempered steel. The miller’s son was in his sights, from cradle to sixteen. Though mild and quiet for all to see, inside his heart was jealousy. He wooed the maid, and showed his fist to anyone he thought she’d kissed.

Once there was a fairground, to celebrate midsummer. The milkmaid’s friends, they danced and sang, attended by all-comers. A fight broke out, and quickly stopped, but miller’s son his hopes had dropped. Recruiting sergeant called him over; by dusk he was no more a rover.

Through battle red with blood he fought, escaping her whose love he’d sought. But always songs she’d sang would lurk, beneath the terror in the murk.

Once there was a blacksmith’s wife, who lived in terror for her life.  She passed the mill in sorrow daily, where once she’d twirled, innocent, gaily. Her daughter born, cried once too often; anger put her in a coffin. Revenge was sweet; she fixed his meat, and soon he too was down six feet.

Once there was a runaway, ashamed to stay where folks would say; there goes the maid who chose the wrong one. But the other was mouldering in a dungeon. She did not know of her he thought when, crippled, he returned and taught the new ones in his father’s mill, and took a cottage on the hill.

Once there was far music, or so he thought each night; he hoped there would be love again, and waited for the light. But milking maids who’ve lost their bairns and husbands have no choice – she thought herself a wicked witch and sang no more with voice.

Once there was far music, he remembered all the same, her tone, her smile, her laughter, feeding his broken frame.  Her mousy hair, her face of cheer, his heart on fire, the blacksmith’s sneer. All he now had was the fox’s bark, while she was dancing in the dark.

All he now had was the fox’s bark; he could only sit there in the dark. 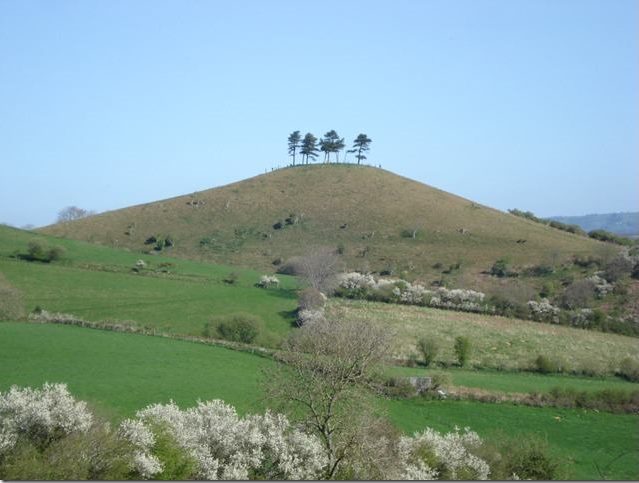 #Fridayflash fiction | Once there was far music

One thought on “#Fridayflash fiction | Once there was far music”