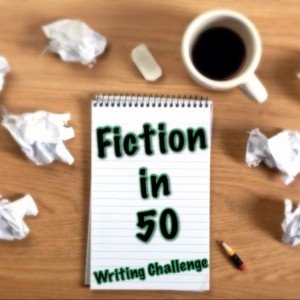 Snowglobe – that’s the prompt for this month’s Fiction in Fifty words, originated by Bruce Gargoyle, and now hosted by Rebecca Douglass, the Ninja Librarian.  If you don’t already play, pop over to Rebecca’s page to get the prompts for each month, and link up so as to visit other players.

I did consider merging my Fiction in Fifty post with my Friday Flash fiction, and then realised that it would nearly always coincide with the last Friday of the month, which is Flashback Friday.  That’s where we repeat a post that most readers may not have seen (or remember).  You can join in that, too – see my page for it (and in the menu bar above).

Both memes use the same approach – sign up on the permanent page, which you can always return to if you’d like to hop over to others doing it – and link your own monthly post to the host’s monthly post in their comments.

Anyway – back to the fiction in fifty, which is one of my favourite things to do.  Sometimes the idea for the prompts comes quickly, sometimes I really have to work to come up with an idea.  This time the prompt is Snowglobe.  The two things that sprang to mind were stories written by other people (one by Rebecca, which she Flashbacked last month).  Then I had a vision.

It was supposed to be global warming.  But we had air conditioning.

Then it was climate change.  We made climate protocols and targets.

The poles melted: polar bears swam to their deaths.

And the sixth Ice Age began. 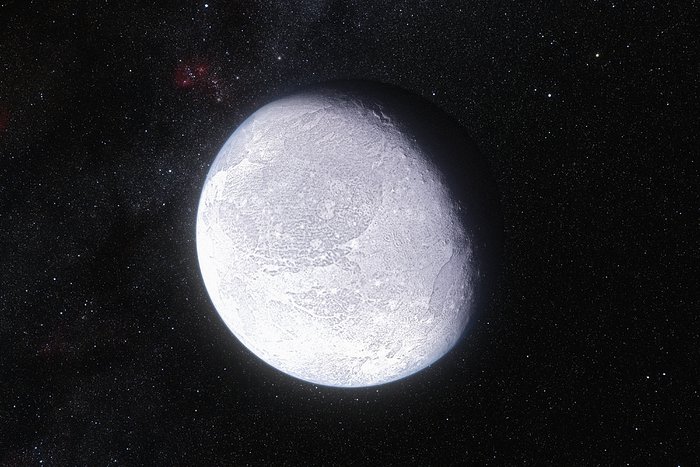 This artist’s impression shows the distant dwarf planet Eris. New observations have shown that Eris is smaller than previously thought and almost exactly the same size as Pluto. Eris is extremely reflective and its surface is probably covered in frost formed from the frozen remains of its atmosphere.