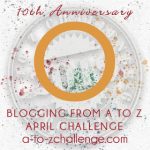 Orogeny, or mountain building, featured as my A to Z for O in 2015. This year my theme is flashbacks. I’m picking out posts from the seven A to Zs I’ve done before.

Wednesday 17th is supposed to be the publishing date for my Write-Edit-Publish story of the month. That’s my post for J for Jewel Box, one of the few new posts I’ve included.  Please pop over there if you haven’t seen it already.

Now back to Orogeny… both theory and fiction. 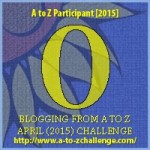 You can join in our Flashback Friday meme any time you like – check the details here.

See the adventures of Lars, Pete, Maggie, Dolores and Aramintha in the Viridian System series – check them here.