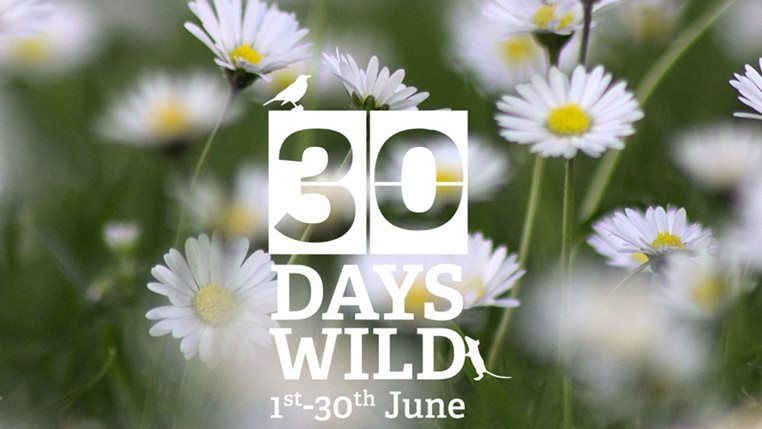 This second week of 30 Days Wild has not gone so well.

I blogged about Monday’s trip through the New Forest at Dusk, which was the most wild thing I’ve done really.

Tuesday my composting worms arrived, so I used that as a blogging excuse. composting may not be the wildest thing in the world, but it’s important in the great scheme of things.

Wednesday and Thursday I missed out entirely, mainly for reasons that I see Roscoe has explained very well in the Guinea Pig blog today! He’s very perceptive, noticing I was anxious about things in general.  I did get around to working up an idea for this week’s WEP+IWSG Flash fiction though. That’s got a wild theme.

Friday I heard some birds in an unexpected place.

At the weekend I did very little except gardening and computer stuff, although I suppose picking wild food from the garden for the boys might count as a Random Act of Wildness! And I ordered some bird food – does that count?

Let’s see if I can do better this week!