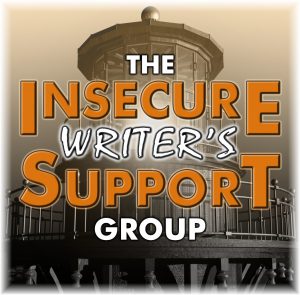 Beta-reader of your choice… who would it be? That’s (roughly) the question for this month’s IWSG post, an event that has crept up on me, despite thinking about it  last month.

First, it was a bank holiday weekend in the UK, and despite not actually going to work, that Monday still throws the week’s sequence into chaos.  Added to the lockdown-disorientation, remembering days of the week is still almost impossible unless I’ve got something in my calendar, liking taking Roscoe to the vet at 11.30 today. Oh. That rather destroys my argument.

Second, I’ve been busy finishing illustrations and setting up promotional stuff for Princelings Revolution, which is not only finished, but I have the final cover in my inbox as of last night!  Thank you to everyone who has responded to my Goodreads buddy request, it’ll probably be my best launch yet, but there’s room for more.  If you’d like to do a launch post, guest or interview with me, or just tweet or share my post, let me know. 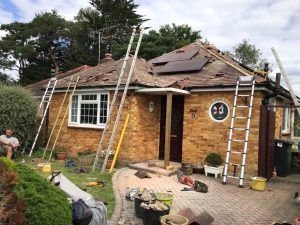 Third, my roof is being repaired.  They started yesterday. You know, roof repairs – banging anywhere on it means unbearable noise just where you are. They are great workers, finished the front and left it looking pristine (which was far from how it looked before I left them to it) and turned up on time this morning to do the last corner. I put the boys in their boxes out in the summerhouse, and fled to have a waffle lunch with my niece and great-nieces before they go back to school next Monday. It was yummy.  The boys went out on the grass when I got back, in case you think I’d neglect them.

All of which does nothing to explain who I would choose to be a beta-reading buddy if I could choose anyone, living or dead.

In no particular order I thought of A A Milne, Ursula LeGuin, Isaac Asimov, John Brunner and J K Rowling. But I wonder what any of them would make of my books?  A beta-reader needs some empathy with your books and what you’re trying to achieve, I think. It helps if they would normally read in your genre, so they know what you’re up against, in terms of reader expectations.

I love Isaac Asimov’s science future, and John Brunner’s tale-telling. I think they’d both make great beta-readers for the scifi stories if they had the patience with modern scifi.

That meme that did the rounds about ten years ago on ‘who do you write like?’ often gave me Ursula LeGuin as my ‘most like’, so I’d like to give it a go with her as my beta-buddy.

But somehow, I don’t think you could go very wrong with A A Milne. Especially in my Eeyore moments. 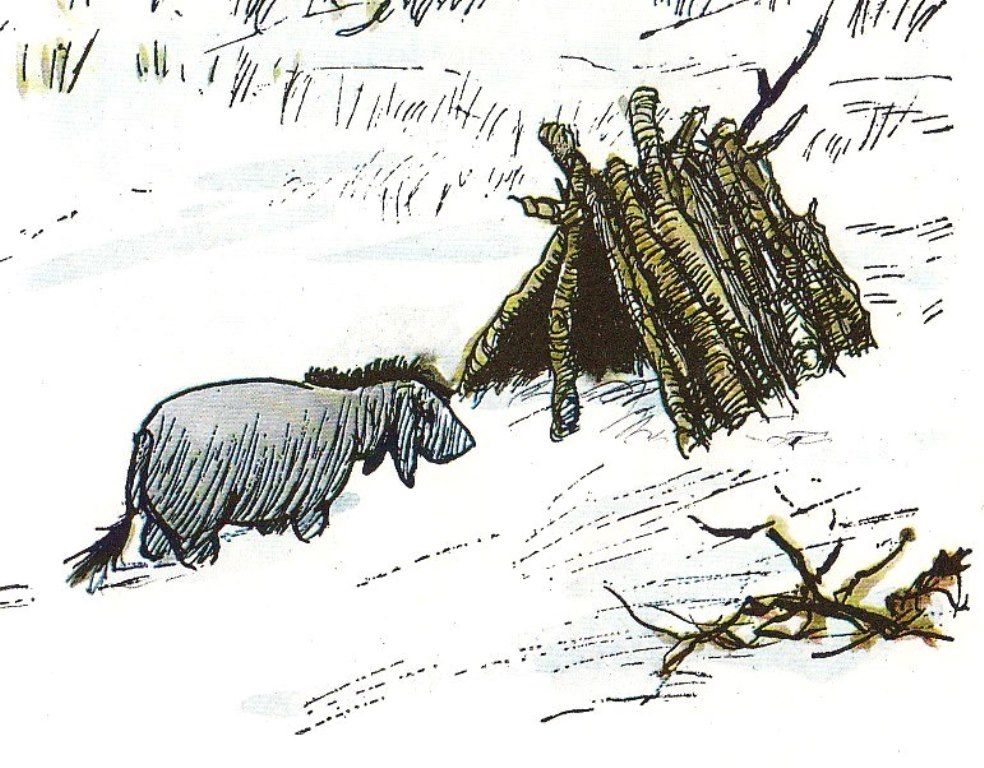 Many thanks to Ninja Captain Alex J Cavanaugh and the rest of the IWSG team for this fabulous resource.  Please remember to visit your co-hosts for the month:

… and I look forward to seeing you next month, 7th October, when I’ll be floating around in several places as well as visiting as many of you as I can!