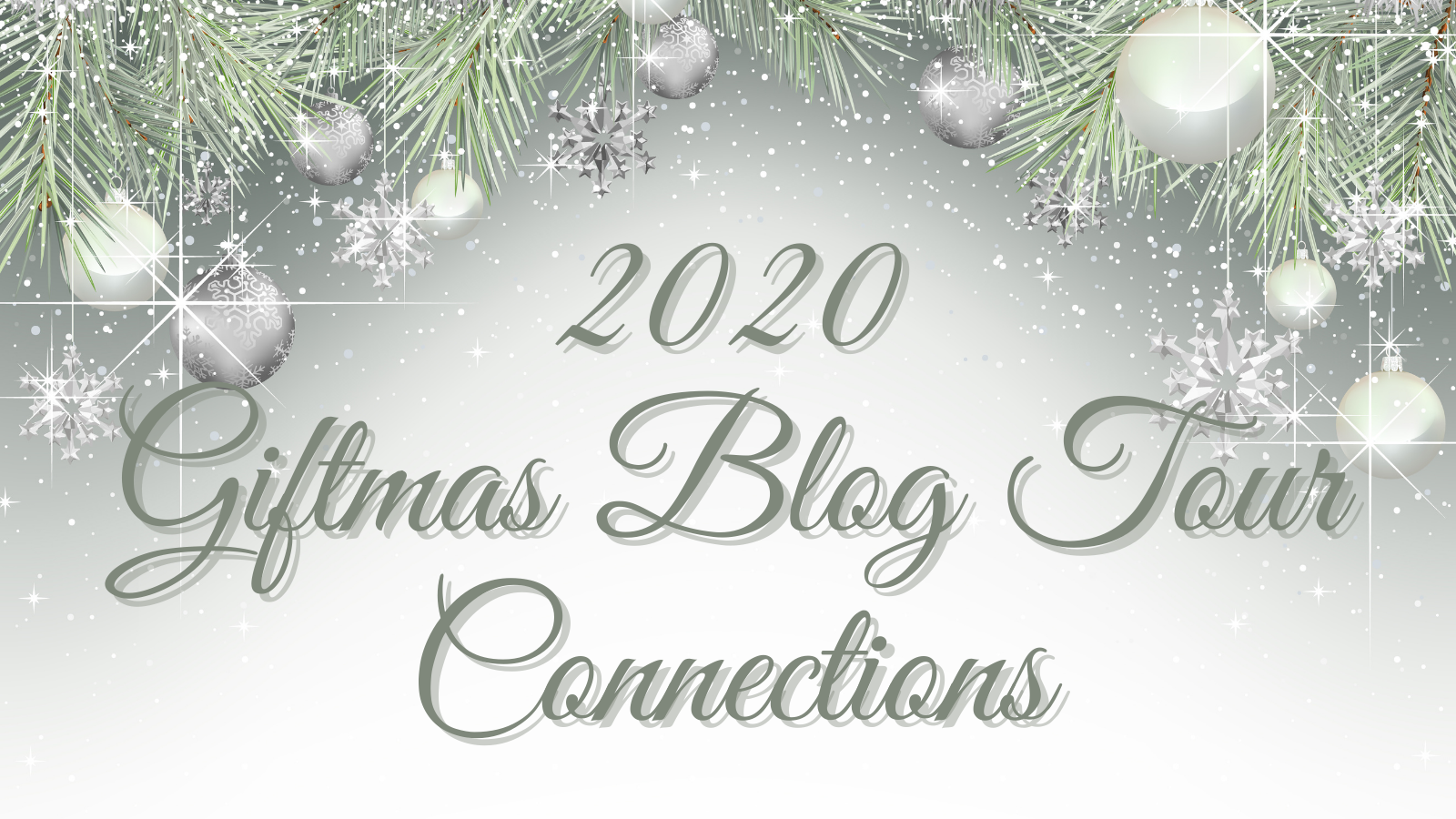 Connections and Chill, two words that combined to give me a flash fiction prompt. This story gives me a second chance to direct you to the Giftmas 2020 fundraising effort, with all the details in yesterday’s post.

I’m continuing to support Sue Vincent through her current health problems by revisiting her #writephoto prompts from the appropriate week last year. In her round-up post for Chill, she said where she took the picture… and that sparked off a story in my head relating connections to a chilly spell!

You’d think that a few inches of snow was something we’d have learnt to cope with by now. As I rolled out of bed, the radio told me of trains delayed, frozen points, the M62 blocked between the services before Manchester and the Halifax turnoff. Why?  ‘The conditions.’

Our main motorway between west and east England couldn’t cope with a wee bit of snow? You’re kidding. Who built it, anyway?

I checked the train website anyway. I’d planned to take the relaxing route, since Sis was only a mile or so from the station, and I wouldn’t need a car while I was there. I’d ordered all the kids’ presents online (and hers, too), so I didn’t have anything to carry apart from a two-night bag.

The yellow warning bar said no trains from Birmingham to Bristol. My ticket was restricted to that route. I tried going via Reading, which sometimes routed it to Wakefield then Nottingham and down…. no connections, or at least only one that offered a six hour wait and a midnight arrival. And that was not accounting for ‘delays.’

London. That would work. Yep, the trains were listed okay, delays ‘minimal.’ Get a ticket then. HOW MUCH? £350 for a single, £500 for a return? And that was Standard class. How much was First? ‘No tickets available’.

I threw the iPad down on the bed, groaned onto my feet and staggered to the bathroom.  Once that was accomplished the hips had worked out how to move again.  Must try that glucosamine tablet that everyone raved about.  Dressed in layers.  It would be warm in the car, but if anything went wrong…  Added two sweaters and some walking socks to my bag; picked up the walking boots from their lair at the base of the wardrobe. Shovel.  When driving in winter, have a shovel handy.  And spare food and water.  Flask of coffee or hot drink…  The brain connected with its memory bank and I got a ton of gear together. Including a map of the Pennines, just in case.

At least I’d left the phone on charge overnight…. How stupid can someone be? I hadn’t put the wall switch on.  Well, three bars would be fine.  I knew the phone charger in the car was in the glove compartment.  I’d finish it off on the way.

I was on the road before sun-up—just. The roads didn’t seem too bad, although my car kept beeping at me with warnings of icy conditions. You don’t say. I took it steady.  All-weather tyres had been a good investment, but they didn’t compensate for over-confidence.

Once up on the moors, the wind buffets the car, trying to push it sideways. I admire the breathtaking beauty of the blanket of blue snow under lowering skies while wrestling with the wheel.  It’s a wild wasteland, hardly anything in sight: a line of drystone wall, mostly shown as a line on the lee of a snowdrift. Occasional yellowish blobs indicated sheep huddled for safety and sheltered.  Keep warm, sheep.

The engine coughed.  Just the once. My heart went mental.  No, you’re fine car, don’t be stupid.  And not up here.  There was little traffic on this B road I’d taken to avoid the lorries sure to be clogging up the A road, the standard work-around if the motorway was closed.  I was only five or so miles from the end of the moorland.

The car sped on, a gentle thirty miles an hour tops, so I didn’t have to brake hard anywhere and risk a skid.

We were over the crest now, and on our way down.  Brakes even more important.  Take care. Good thing they’ve salted this road well. More cars on the road coming towards me.  Don’t cough again, engine.

I pulled into the laybay just before you come off the moors. It’s a scenic viewpoint.  Today my main viewpoint was under the car’s bonnet.  I looked at it. Trouble with modern cars is you need a computer science degree to work them out.  I checked anything that looked like it might disconnect.  All seemed fine. Got back in, took off the coat and scarf, and started the engine.

You’d think that up on the moors, on the Manchester side of the hills, overlooking the dales,  there’d be a good signal.

You’d be wrong. A few bars flicked on and rolled off again. I tried anyway.  Thank goodness I keep the Rescue Service card in the car.  Ringing.  Ringing. ‘Sorry, all lines are busy, please hold, or call back later.’ I checked the battery level and disconnected.  The next half hour was a pattern of waiting and calling, whenever I had a bar.  I pulled on the coat and scarf, and wooly hat. It was getting chilly in the car, high up, full cloud, and no engine.

Lights pulled in behind me. Some other fool caught out on a quick way home. The driver came and tapped on my window.  Reflective bands on an orange heavy duty coat—he knew what he was about.  I rolled the window down, and stared into friendly eyes under a peaked hat.

As you can imagine, I nearly kissed him.  I explained the problem I’d had getting through.  He nodded.

Five minutes later, my car was happily rolling down the hill again. Just some little thing, known to be a problem in very cold weather on this model.  “Get your dealer to fix it.”

I will.  I’ll just go the next two hundred miles and fix the connections with my sister and the family first. We can chill out by the fire.

If you enjoyed that, why not make connections with the Giftmas 2020 fundraising page and support the Edmonton Food Bank – or your own.