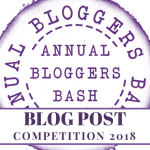 The Kings Council provides the forum for all the heads of castles in the Princelings Realms to rule harmoniously. Today’s 250 word flash fiction demonstrates how. It’s for the Bloggers Bash Blog Post Competition. You can enter too!

Silence had greeted King Fred’s introduction of Lord Roscoe; now shouts erupted from all corners of the room. They yelled across the table at Fred, at Roscoe, and at their neighbours. King Ludo laughed so hard Fred thought he might burst.

Gradually the noise subsided. The kings, queen, lords and representatives resumed their seats. Percy waved at a steward, and attendants served more refreshments.

Fred stood up. “I have said, many times, that until we stop calling people ex-pirates—it’s been eight years, my lords, eight years—they will never trust us. We settled some of those exiles into Castle Roc five years ago. They are good and industrious neighbours…”

“They work hard, even if not in traditional ways,” Fred contained his irritation with the usually fair Stuart. “Lord Roscoe has been accepted for years as their leader. Castle Roc has been rebuilt under his command, and is prosperous. He deserves his place at the Kings’ Council.”

“He’s not a king.” King Ludo voiced the main objection, gathering a “hear, hear” from many.

“You should talk, pirate,” muttered Stuart, more quietly, although Fred heard him.

“We have many lords, Ludo. And Castle Roc was settled on his people by this council. His right is as good as yours.”

“That’s a slur, cousin. And I’m the rightful king of Marsh. You’re the imposter!”

That was when the fat really hit the fire. 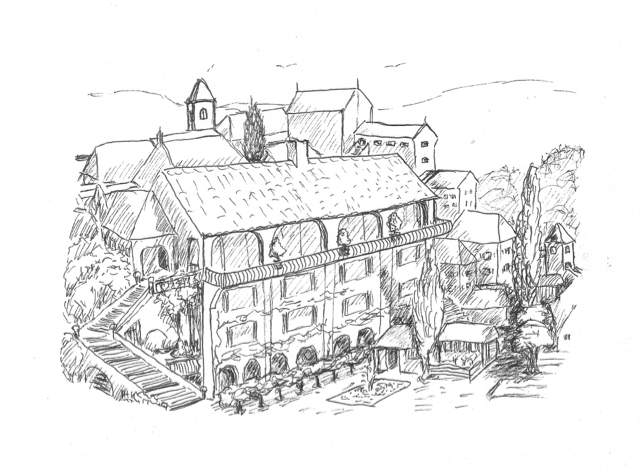