Old Baggage is my book review this week, and I’m still working out how to link in the #30DaysWild aspect.  You’ll find out how I did after you’ve read the review!  Thank you to Net-Galley and the publisher who provided a free ecopy of this book. 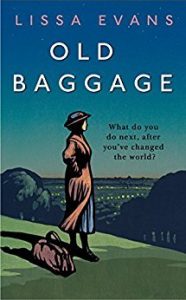 What do you do next, after you’ve changed the world?

It is 1928. Matilda Simpkin, rooting through a cupboard, comes across a small wooden club – an old possession of hers, unseen for more than a decade.

Mattie is a woman with a thrilling past and a chafingly uneventful present. During the Women’s Suffrage Campaign she was a militant. Jailed five times, she marched, sang, gave speeches, smashed windows and heckled Winston Churchill, and nothing – nothing – since then has had the same depth, the same excitement.

Now in middle age, she is still looking for a fresh mould into which to pour her energies. Giving the wooden club a thoughtful twirl, she is struck by an idea – but what starts as a brilliantly idealistic plan is derailed by a connection with Mattie’s militant past, one which begins to threaten every principle that she stands for.

Old Baggage is a funny and bittersweet portrait of a woman who has never, never given up the fight. [Goodreads]

It’s only over the last ten or so years that I’ve really come to understand what the Suffragette movement did for me, and for all women in the UK. I knew only what they did as they did it.  But what would my life might have been like had they not succeeded in getting women the vote?  Britain was woefully late in accepting women as voters (although not as bad as some).  In fact many men had not had the vote very long either.  At the time of the Great Reform, it was still only property owners and ‘professionals’, i.e. doctors and lawyers, that mattered.

What Lissa Evans adds to the general picture gleaned from tv and film presentations, is the thought of what happens when the fight is won.  Is it really won?  Does the permission to vote embrace other areas of equality?  Are subtle means employed to ensure that women do not know enough to make an informed choice?

Her protagonist is redoubtable Matilda Simpkin. She sees women who don’t know enough about anything to realise that they have the vote. They don’t bother to use it. Her memories of the activities her group undertook, and the earnest young women and the camaraderie they shared, seems hollow in the face of ‘modern’ indifference.  So she attempts to engage young women, of all backgrounds, to instil her ideas. She aims to enlighten them about the possibilities, about fair play, and give them the tools to help them decide what contribution they could make to their world.

It’s a very engaging story. You occasionally cringe over Mattie’s naivety, then marvel at her ingenuity and integrity. I liked her a lot, even with her exasperating habits. It could be a story about anyone who has given herself up for a cause in her youth, only to look back and wonder whether she really made a difference.

There are occasional passages where I felt the story lost its way a little, but it soon recovered.  That’s the only reason I held off giving it a Goodreads 5 stars.  But I find myself musing on it, even after reading three more books, so maybe it should get that fifth star after all.

Old Baggage made me look at myself and what I was doing in ‘retirement’ from my former championing of environmental issues. I’m walking away from local issues instead of embracing them. Of course, tiredness is one part of it, but that’s when the b******s get you down.  Get too tired, stop fighting, and the bad guys with their bank rolls will win.

In fact, doing #30DaysWild is my step towards getting the old enthusiasm back.  It may not be what the Wildlife Trusts expect. Yet surely anything that keeps your energy up and inspires you to take action is a good thing.  Old Baggage is a book that helped me realise what was important to me.  It helped me get going again. Clear out the old baggage, in fact.

Take a walk on the wild side. 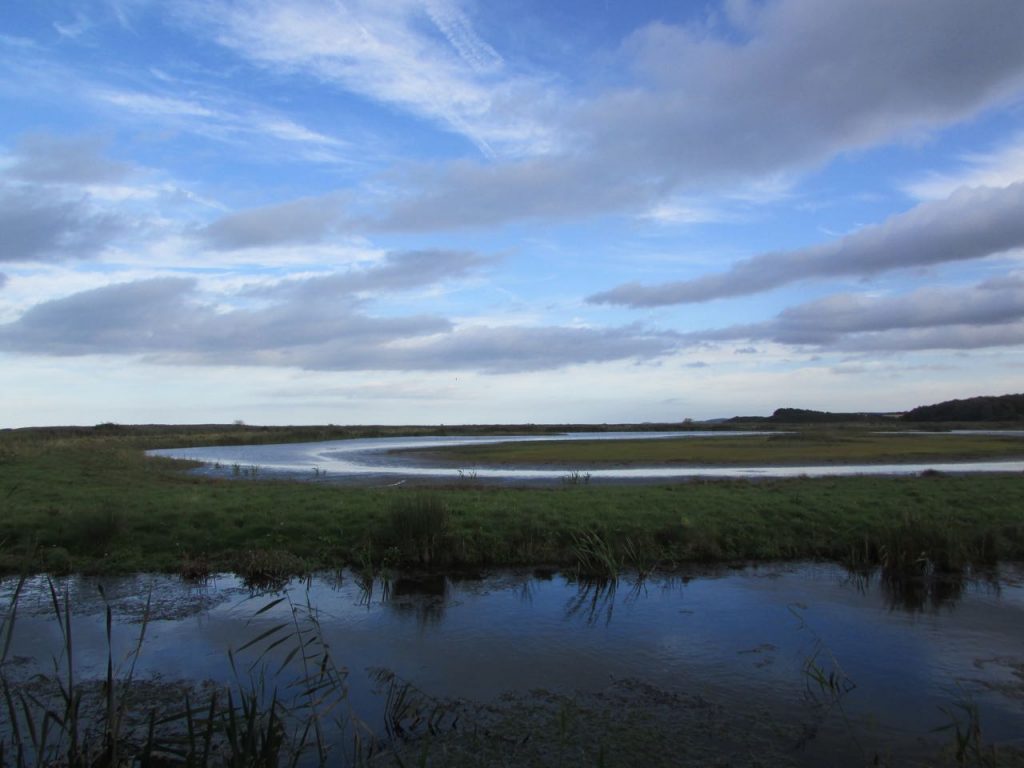