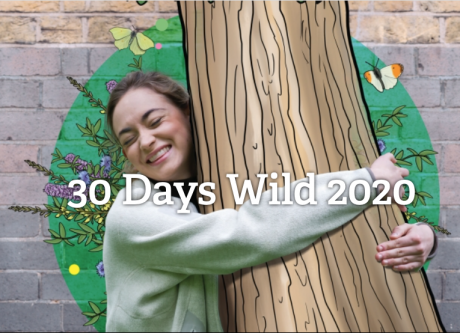 The New Forest lies between me and my brother. On the quickest driving route, anyway. Yesterday evening I escaped from lockdown and drove over to see him, and to return his microwave oven, and pick up something to test my TV.

I realised it was years since I’ve driven through the New Forest, since I’ve been taking alternative routes to him in the meanwhile.

Why do they call it ‘the new forest’ when it’s so old?

I echo the words of my niece when she was less than ten.  A question that’s been asked by many, many children, I suspect.  I thought I’d written about its history in the past, during the AtoZ Challenge where I think my theme was favourite places, or inspirational places, or something like that. However I only found my Epping Forest post!.

In short, it’s a large tract of forest, heathland and bog on the western edge of the county of Hampshire, in the southern UK. It was created as a hunting forest by Henry VIII, hence it was ‘new’ in the 1500s! People still have the right to graze cattle and ponies in the forest. There are annual round-ups of both. There is also a great wealth of other wildlife, notable deer. Take a look at the National Park Authority website for more information.

As my brother reminded me as I left. ‘Watch out for the ponies, and it’s deer time of night, too.’

Ponies litter the route on the way home, as they did on the way there.  At dusk they meld with the gorse bushes, and often it’s only because they are silhouetted against the sky that I see them in advance.

The first pony decided to make a statement by grazing at the edge of the road. They often do this. She decided to do the opposite way round from normal. Stand across the road, tail to the centre (over the centre, probably) and provide oncoming cars with her broadside. It was easy to see her, slow and stop as a car came the other way. As he made a chicane motion, I realised there was another on the other side, vanishing in the gloaming against the gorse.

Further on, two stallions were silhouetted having a ‘discussion’ on either side of the road.  I suspect they have decided on the road as the territory line. They were arching crested necks and tossing manes, and generally showing off. Neither moved an inch forward or back, though.

As I reached a junction where you can see any cars coming for a couple of miles, I spotted a white shape with patches on its legs prancing around. It suddenly shot across the road in front of me (I was virtually stationary) – a foal, full of excitement at its daring exploits.  I watched for the mother coming over, but then I saw the foal had joined her in among the vegetation. White shows up at dusk. I hope the foal has a long and happy life.

Finally as I started down the hill into the woodland, I saw movement from the side. A deer, probably a fallow by size, stepped out into the road and skittered across. No sign of any more, so I drove on, delighted with these ghostly encounters. 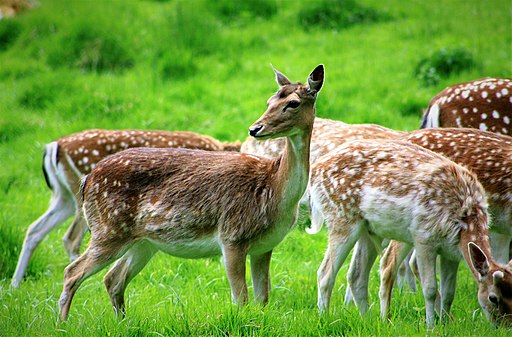 The New Forest at Dusk #30DaysWild

2 thoughts on “The New Forest at Dusk #30DaysWild”