Apologies for not replying to your lovely comments last week. Those who follow my guinea pigs know that I lost Midge last week. I’ve discovered I no longer have the ability to nurse a piggy through the night and catch up on lost sleep in one day. I may be back to normal soon. 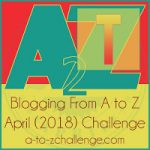 J R R Tolkien. Well of course he’s one of my inspirations. I aspire to emulate him. Just think about the thoroughness of his world. Just read the Lord of the Rings and identify all the details that went into it. For my first A to Z (2012), I did an A to Z of my Princelings world. At that point I realised that I was nowhere near as complete in my world-building as I thought I was. I’d only just started. I needed the backstory of everything, the legends, the romances, the languages, the detail of how things worked… which Tolkien has in the appendices and extra books in the series. It was his life’s work.

Plot: The Lord of the Rings starts with Isildur’s Ring.  Well, it doesn’t, it starts with the forging of the rings of power, the downfall of those who had them, and Sauron forging the One Ring. Okay, Gandalf tells us that, but there are also stories of the early days, poetry of the early days (the Lay of Galadriel?), and beyond that, the relationships of Elves and Men to consider.  So bringing all of that history into the simple plot of LOTR should be a piece of cake.

Weak young thing, guided by a mysterious wizard, discovers an heirloom has more powers than he imagined and sets off on a quest to give it to the people that should know what to do with it, the Elves at Rivendell.  But the baddies are already watching, and Frodo needs the help of a mysterious wanderer in the wilds, who turns out to be the heir of the line of kings…

Now go back a few days and check the Silver Blade checklist of fantasy clichés.

Tolkien isn’t a fantasy cliché, of course, he’s the real thing. I believe the Greeks got there before him, and who knows who they nicked it from – story-telling as old as time perhaps.  My point is, Tolkien studied all these things, and wove them meticulously into the best fantasy saga ever.

Characters:  definitely well-rounded, some more than others (Proudfoots spring to mind).  Where does Tom Bombadil and the Wights fit into the story?  They are older than the Ring… history of history.  Different races have generic traits, elves tend to be haughty and easily offended, dwarves tend to be stubborn and easily offended.  But the Elves of Lothlorien seem to have a different culture from the Elves of Rivendell, and the Elves of Mirkwood are different again. As different as Australians, Americans and Brits, perhaps?

Legends: the backstory in the legends is astounding.  Sometimes I skip the poetry, but other times I study the words; there is so much history in them, and Aragorn in particular lives them as he speaks.

Terrain: Despite everything, I am convinced that the Green Dragon at Bywater is the Green Dragon at Brook in the New Forest, Hampshire (officially Bramshaw, but who cares?).  The Shire is a unique blend of all that is perfect about the English countryside, and the Hobbits belong to it as correctly as Mole and Ratty inhabit Wind in the Willows country.  The geology of the lands of Middle-earth make sense and the maps reflect that.  I love the maps.  The care with which Peter Jackson chose his locations in New Zealand meant I was completely happy* with the films (checkout this Youtube vid).

Backstory: The Silmarillion.  Beren and Luthien.  The Children of Hurin.  Farmer Giles of Ham. The Lays of Belgeriand.  Tree and Leaf.  The Adventures of Tom Bombadil. The first two appendices in my LOTR copy (1969, second edition, fourth impression!) are the Annals of the Kings and Rulers, which includes the detailed Arwen and Aragorn story.  The Annals go from the first Numenorean kings through to King Elessar (Aragorn) dying, and includes the House of Eorl and Durin’s Folk.

Languages: there are people who speak and write Elvish.  I expect some of them speak Dwarvish too.  Most people speak the common tongue of course. How are you at deciphering Dwarvish Runes? The Black Tongue is Sauron’s version of elvish. The elves of Mirkwood speak a different variant, and orcish differs again (I’m not sure whether it’s Sauron’s version). The Rohirrim have their own language, although I’ve not checked whether it’s in the book.

Chronology:  The Tale of the Years runs through a description of the First Age; lists the Second Age from year 1 to 3441 (the fall of Sauron), and the Third Age from Year 2 to year 1541, the passing of King Elessar. The calendar of the Lord of the Rings books is given in detail. I know that writing something like LOTR means you must have a calendar.  Even Princelings has a calendar, from 1999 through to 2022.  But I’m still writing and amending it where necessary!

I think it’s pretty obvious.  I’m not going to publish it all, but I aspire to a level of detail appropriate to my work that would make Tolkien proud. Now, I really must get on with drawing that second map to help readers of The Princelings of the North.  Or at least, persuading Fred to do it. 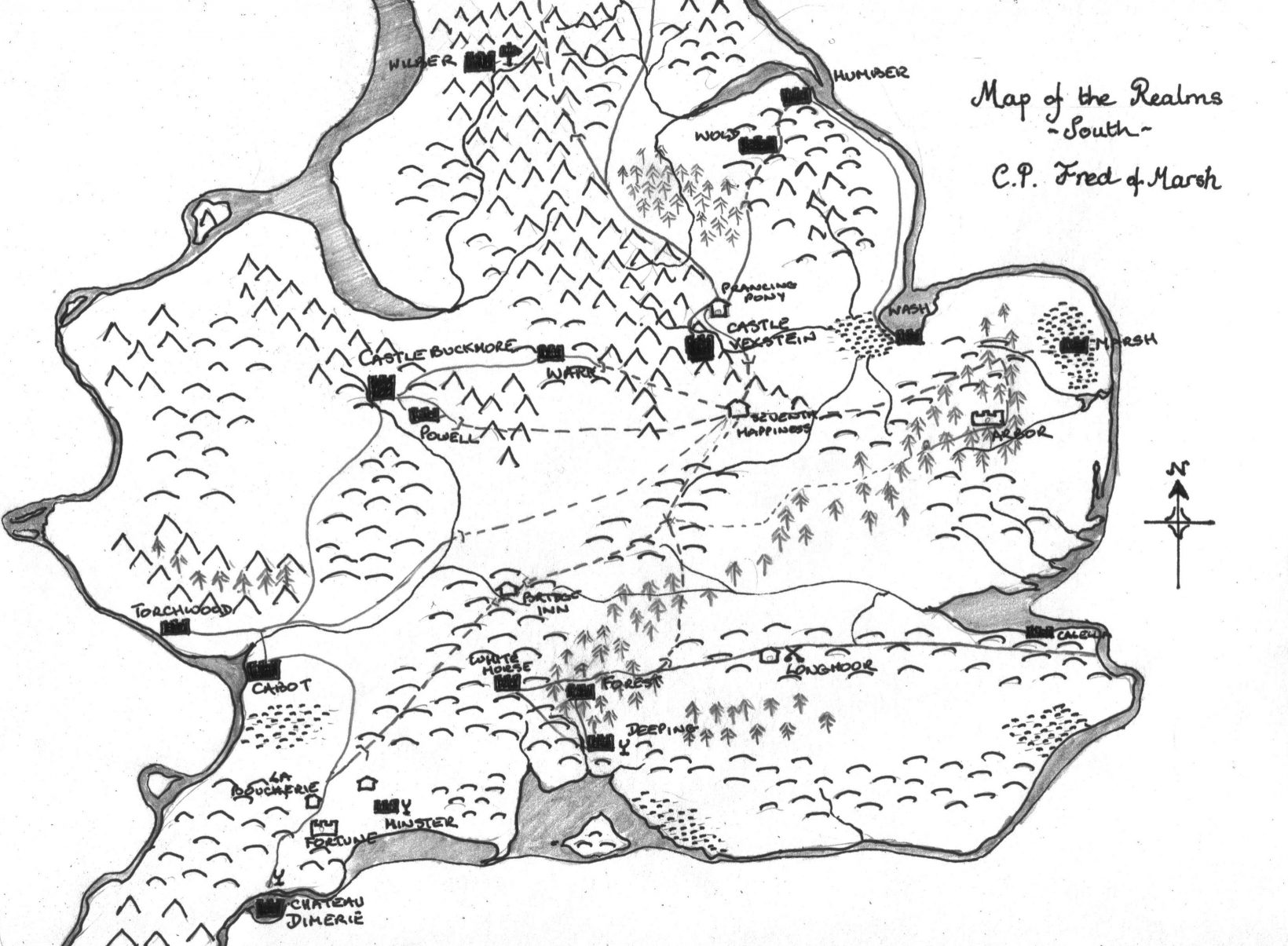 footnote: * save for the character assassination of Faramir.

T is for Tolkien, JRR #AtoZChallenge2018