Uniform – the designator for U in the NATO International Alphabet. 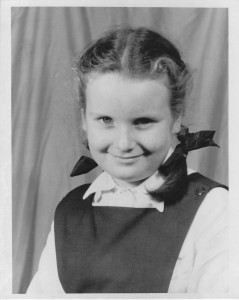 Even if you didn’t have an official school uniform, you probably wore clothes that were uniform in their character.  They blended in with your schoolmates’.  Even though we like to be different, there is a phase when we are young where standing out from the crowd is excruciating.  Most of us grow out of it, sooner or later.

Uniforms can be good or bad.  They can help provide a sense of cohesiveness and comradeship.  They can bring people together in a common bond.  They can also be used to degrade or dehumanise people.  Think The Boy in the Striped Pyjamas. 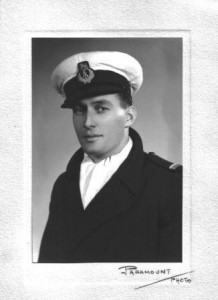 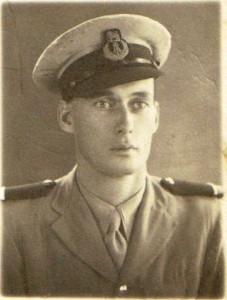 I’ve had a few uniforms in my time: three school ones, my Brownie and Guide ones; various sports uniforms (either team colours or conforming to required dress standards).  My father looked very dashing in his Imperial Airways uniform – both formal and ‘tropical kit’.  My youngest brother was in the Royal Navy, but I haven’t managed to find a photo of him in his kit.  There must be one somewhere.

23 thoughts on “U for Uniform”