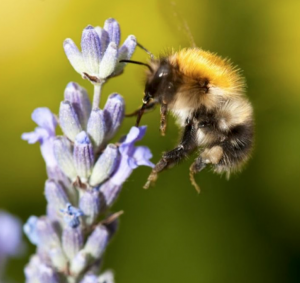 Bee facts: a few things of interest for you as part of my #30DaysWild challenge.

Friends of the Earth are doing a Great British Bee Count until 30 June. I’m sure a week of data would be better than none. 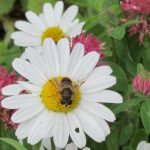 More than 270 species of UK bee are classified according to Friends of the Earth’s Bee guide.

Thanks to Friends of the Earth UK, Earth-sky.com and Benefits of Honey.com for these facts! Pictures from FoE and my garden.