The first series of character interviews was published in the summer of 2012.  The characters are therefore familiar with the events of the whole Princelings trilogy (and of Hugo’s prequel, the Traveler in Black and White).  There may be a few spoiler references as a result.

A series for Christmas 2012: characters describe the Yule season (from Solstice to New Year’s Day) and all the festivities at their castles.

For Christmas 2013, as part of the Twelve Authors of Christmas promotion, Fred and George were in conversation with three other ‘animal’ characters from other books – Stanley and Katrina from the Perpetual Papers of the Pack of Pets, and Max from the Shadows from the Past series.

You can read their amusing conversations here: 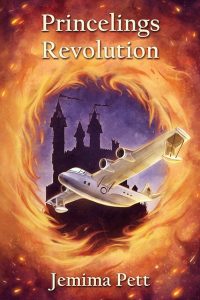 The Princelings Revolution Launch Blog Tour starts today with the cover reveal on my blog. I’ve had to be careful about not showing the cover publicly until now, because I didn’t want to spoil the surprise. I expect people have

August already. It’s been quiet on the Viridian front, as I’m involved with other things. However…. IWSG Anthology – call for stories Next year’s IWSG Anthology is a science fiction one, with the theme Dark Matter. Despite all that’s been 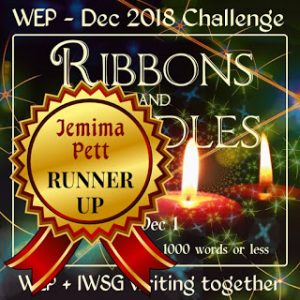