More Random Acts of Wildness in the third week of 30 Days Wild. Such a wet week last week,  I feel I should get out and see things a little more… planned or unplanned.

As already explained, this is a citizen science project for BBC Springwatch in conjunction with the BTO and the Open University.

I’ve now done three of the four different missions: 1. Beyond the Backdoor, 2. Worm Detective, 3. Bird Detective and 4. Mammal Detective.  The worm detective is still outstanding, but with a busy week this week, I might leave it till next.

You can check for details of Gardenwatch at the BBC Springwatch site, or at their science partners, the BTO Gardenwatch site. 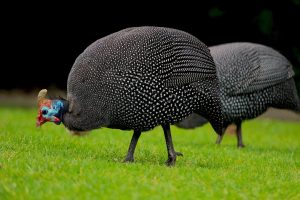 That wraps up this week  of random acts of wildness.  I don’t feel I’ve devoted enough time to 30 Days Wild this week.  But I have some outings planned for the next ten days!

I’ve decided to do another post next week (I was going leave it to one long final one, but it will be too long). So I’ll do a final wrap-up on July 1st.