A ‘message to my younger self’ was a comment I made in response to Damyanti Biswas on my review of Record of a Spaceborn Few.  I thought the idea complemented January’s IWSG question, which was about the tipping point that made you write.

And as usual, I’ll stop here to thank Alex J Cavanaugh and his co-hosts for the month…. Lee Lowery, Ronel Janse van Vuuren, Jennifer Hawes, Cathrina Constantine, and Tyrean Martinson, who bring us the Insecure Writers Support Group all year round as well as the first Wednesday each month.

Message to my Younger Self

If you don’t want to read the whole of my review of Becky Chambers’ wonderful book, you could just think about my favourite quote from it.

Record of a Spaceborn Few: Isabel’s words to Kip. loc’n 4741

I’m in a bit of a flux at present.  My life is turning around and I’m moving quite a long way from the place I’ve been for the last fourteen years.  When I moved here I expected it to be for good.  The reasons for change are complex, but in essence, being closer to family and the friends I feel most secure with have brought it about.

I nearly didn’t stay in Norfolk after I left the job for which I’d moved here.  I’ve often wondered what would have happened if I hadn’t taken the job; if I had left and returned to my previous area on the edge of London.

The biggest answer that comes straight at me is that I wouldn’t have met Fred and George (who you met last month) and I probably wouldn’t have started writing.  Before they inspired me, I believed I could not write fiction.  I’d been told as much by a ‘friend’.  Some would say I still can’t, but isn’t that what writing is about, trying to improve our craft?

The idea, now, of not writing, or not having guinea pigs as pets, is abhorrent. All my writing friends… not met 🙁

what my life could have been

Yet a while ago I picked another tipping point, and developed a whole new story about what my life would have been.  I meant to write it down.  Maybe a synopsis would be a start.

At age 23, Jemima was considering a career in social work. A Christmas job in Boots the Chemist’s Department store changed all that.  She was persuaded to join the management training scheme, and went from strength to strength.  Climbing up the career ladder, she eventually moved to the head office in Nottingham, where she worked in IT installation projects. She met and married a colleague, had three children, and when she had any time to spare between children and career, she spent it watching wildlife and painting.

So I have no idea whether that Jemima ever got into writing, whether there was a tipping point for her, or even whether she did any of the sporting things that this Jemima did.  She probably did.  Maybe I’ll work something out for her one day.

What’s your message to your younger self?  Do you have an alternative life?

Have you wondered what would have happened if…, and where you would have been now?  Do you wish you could tell yourself something that would help?

Have you turned it into a story, or has it affected your writing?  Do tell!

The IWSG question for February

Has a single photo or work of art ever inspired a story? What was it and did you finish it?

Ignoring all the stories that came from photo prompts, I’ll just answer this one with a quickie: 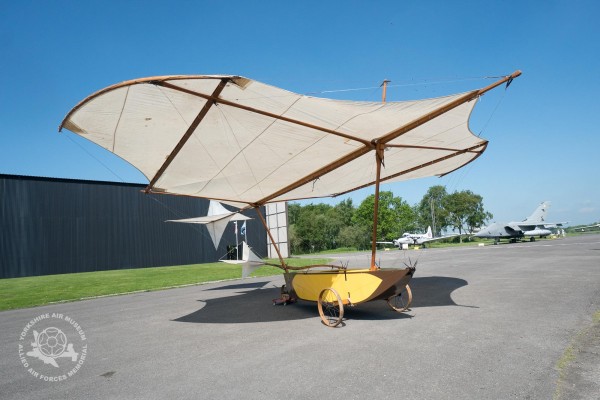 #IWSG | Message to my younger self

9 thoughts on “#IWSG | Message to my younger self”